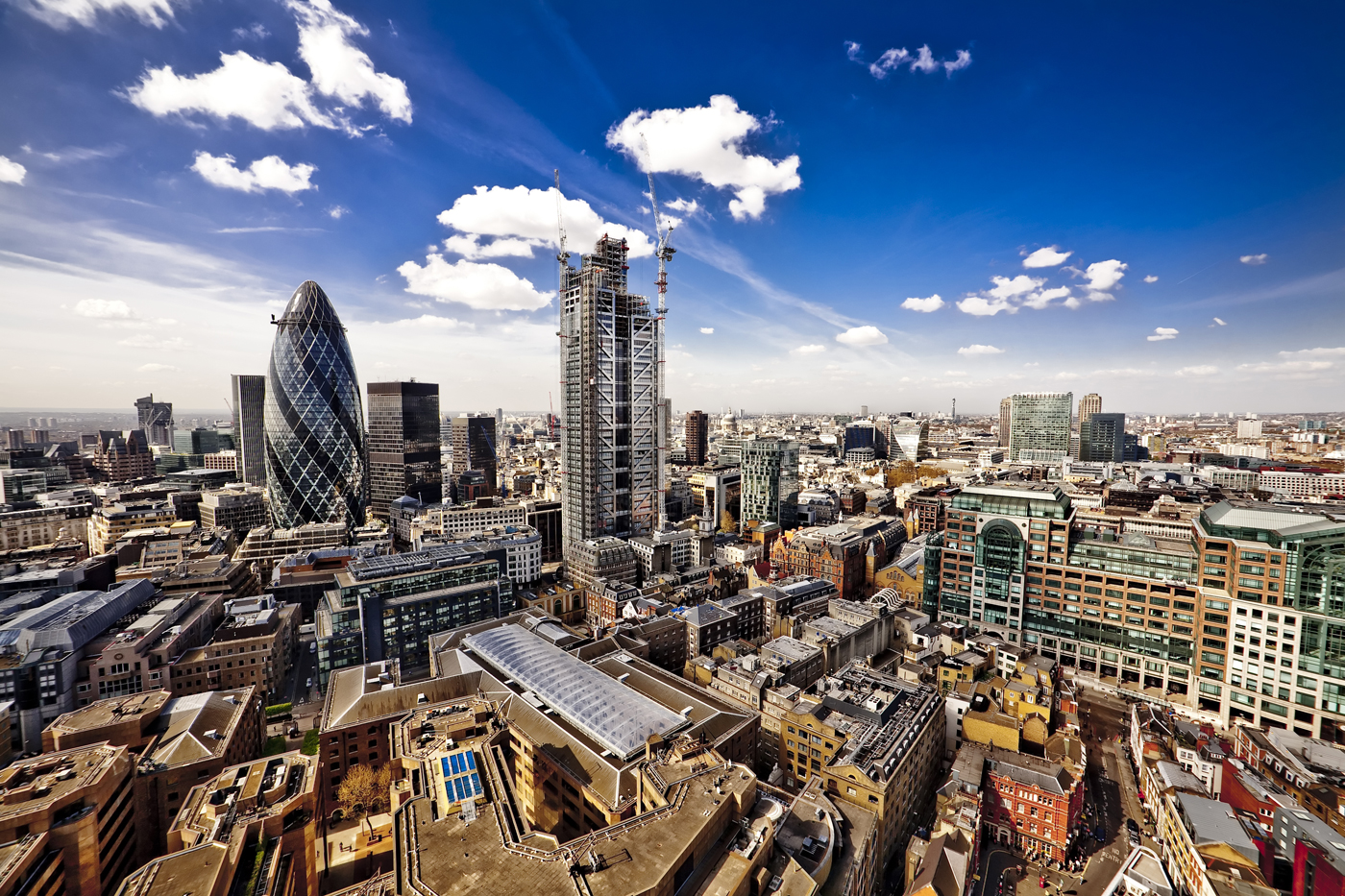 Is the London property market slowing down?

The property market in the UK is extremely strong with buy-to-let flats and retail investments looking like some of the safest and most productive places to put your money. However, despite many years of strength for property investments in London there have been suggestions from commentators that London is cooling off. But are these accusations justified?

While London’s housing market has been one of the strongest areas in the UK since the economic crash, there now seems to be some level of trepidation about investing in the capital. Where commercial property solicitors in Yorkshire and areas such as the North West, and especially the East of England have continued to see strong growth, London’s figures have slumped to their lowest place in three years.

There is even more bad news. According to a report by the PwC, London has dropped out of the top ten cities in Europe for property investment potential – the first time this has happened since 2012. But interestingly the trend does not appear to a UK-wide issue at Birmingham has remained to number six on the list.

The indicators of a weak London property market

To find evidence of the specific weaknesses in London’s property market, it’s worth looking first at the state of office and retail space. And in this area it does seem that the UK’s capital has its share of problems.

This is thought to be primarily due to worries about the price of oil and the wider world economy, making investors far more cautious with their money. But taking overseas investment away from London leaves the city in a difficult position as this has traditionally been an area that could always be relied upon.

A slowdown in overseas money coming into the city is only one problem, however, and London is also set to struggle as the government attempts to deal with current issues surrounding affordable homes for workers.

There is no doubt that London is experiencing something of a property crisis, with workers in the city finding it increasingly difficult to find affordable places to rent. The government is seeing this as a major issue and is looking into many different ways to do something about it. One of the main solutions is in improvements to rail services to London.

The state looks set to invest 100bn to improve the networks. While this is good news for workers, it has complicated consequences for investors. Far more houses will be within a commutable distance from London thanks to these new works, and it also means that there will be more potential areas for property builders to build commuter houses and flats.

And the rail improvements are not the only steps the government is taking that could really muddy the waters for property investors. In April, rates of stamp duty will be raised for anyone buying a home that will not be their main residence. This will make it more expensive for buy-to-let landlords which could easily slow the rate of growth.

Is the property market crash likely?

It has been suggested by some commentators that London’s property market is now significantly overpriced. If you combine this with stalling overseas investment, an increasing property supply and a broader area that is commutable, it almost looks inevitable that the market is set to slump or even crash.

History tells us, however, that London never falls too far without bouncing back. Even after the financial crisis it didn’t take long for London’s property prices to recover. After a couple of years of holding steady, the market then began rising again.

Given that London still retains its status as one of the most prestigious cities in the world, it seems unlikely that the property market will ever see a true crash – there is simply too much demand for flats, houses and commercial space in the capital.

Set for a strong future

While this might sound like doom and gloom for those looking to invest in the capital, things are not as bad as they might seem. It is worth remembering that any slowing down in London’s property market is set against a backdrop of exceptional growth. Even in a slightly weaker position, London is still one of the best places to invest.

Instead there is good indication that prices are set to increase. A report from the Royal Institute of Chartered Surveyors revealed that property prices across London are set to jump up 5 per cent in 2016. And while rental yields may not look especially attractive close to the centre of the city, there are still excellent returns to be made in Outer London.

This doesn’t seem to suggest that London has a problem in terms of long-term prospects with the property market. In a sense it is simply a victim of its own success, where so much money has gone into the capital many investors at the lower end can no longer see the potential they once did. Instead these investors are looking to smaller cities where there are still great margins to be had.

Despite those worries of a cooling commercial property market, investments in London still reached 26.9bn in 2015, a rise of 4 per cent. This shows that despite the aforementioned caution from foreign investors, there is still a great appetite for office and retail space throughout the capital. And with forecasts suggesting that London’s population could reach the 12 million mark by 2050, it seems natural that this demand can only continue.

This is all great news for investors who are thinking of putting money into London. While the market may be seeing signs that it is not as strong as in previous years, it still looks set for excellent long-term prospects as London remains one of the hottest commodities in Europe and the world.

Article provided by Mike James, an independent content writer in the property industry – working alongside a selection of companies including London-based investment specialist Prime Centrum, who were consulted over the information contained in this piece.