Yorkshire Water kicked-off a £1.9 million project for some spillway improvements at Graincliffe Reservoir, near Eldwick at the beginning of this month. 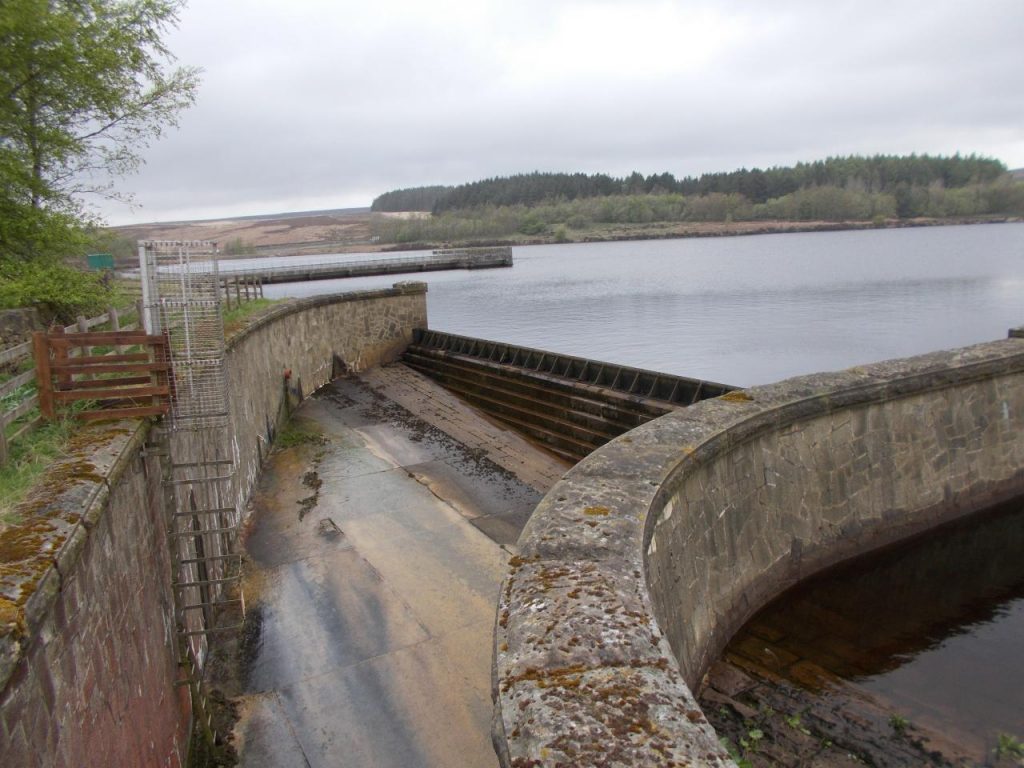 The Graincliffe Reservoir’s original construction began in 1879, to be completed in 1885 for Bradford Corporation Water Works. It stores water piped from Barden Lower Reservoir and Scar House Reservoir via aqueducts, which are 20km and 40km away respectively. At full capacity the reservoir stores more than enough water to fill 170 official Olympic sized swimming pools. Treatment of the water takes place at Graincliffe Water treatment works and it supplies Bingley, Baildon, Riddlesden, Otely, Heaton, and Ilkley with drinking water, and also supports Keighley.

Graincliffe boasts a total of three spillways and these overflow structures are there to control water flows into the area downstream of the reservoir. They are used when the reservoir is full, to pass floodwater safely, and in a controlled way downstream so water does not overtop the dam.

Mark Broady, Yorkshire Water Project Manager said; “The work will ensure that the spillways continue to carry out their important role of protecting the reservoir embankment from flood erosion by safely diverting the excess water flows away from the site.”

“We’d like to thank local residents for their patience throughout this work and apologise for any inconvenience caused.”

This engineering project will take until end October 2017 to conclude.