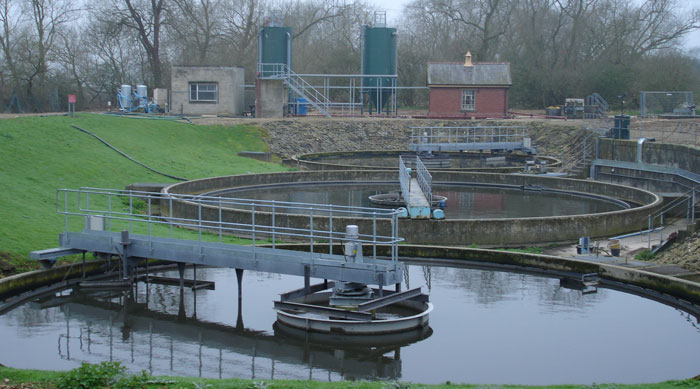 Well we should make no mistake about it — business is all about the bottom line, which is making a profit, but if one just takes the time to look at how various businesses and organisations operate in this day and age, the bulk of these tend to indicate that it’s profits at all costs. That’s not how it should be and it’s rather comforting to know that not all companies operate in that manner. Sustainability has to come into play at some point in time and fortunately there are some shining examples we can look at as champions of sustainable business development and growth.

Yorkshire Water is one such shining example of a company which is championing sustainable business growth. Granted, the water company can be said to be operating in one of those sweet business spots where they supply an essential service, which means that they’re all but guaranteed a customer base, but getting there could not have been easy. You don’t just create a water company overnight and then do such a good job providing clean drinking water that the government passes a law to have your company taking over the ownership of all sewage pumping stations in the area you serve!

It goes beyond that as far as a company like Yorkshire Water operating a sustainable business though, spilling over right into the apparent vision it has, which is arrived at by just looking at what they’re committed to doing. Firstly, it’s clear that Yorkshire Water sees itself as more than just a water company, but rather an active member of the community it serves, whether directly or indirectly. It takes great pride in being associated with a plethora of other great things to come out of Yorkshire and the surrounding areas the company serves, often playing a major part in those achievements.

So a vested interest and involvement in the community it services is a vital component of operating a sustainable business, something which Yorkshire Water does through various means, such as donating and raising funds for various charities, causes and initiatives, as well as using its existing infrastructure to involve the community in projects such as those associated with the preservation of the community’s heritage.

When we speak of delivery of service, a discussion of customer satisfaction is never too far off because the two go hand-in-hand. Companies which usually provide a service for which consumers don’t really have a choice but to pay for tend to do just enough to keep the clients from complaining, but in the case of Yorkshire Water it’s different and that is where a huge chunk of the sustainability of the business comes from. The water company has made itself a water company through-and-through, integrating everything to do with water with the services they provide in such a way that they involve the community at any opportunity they can get to do so.

From leasing out fishing rights at one of the reservoirs they own to involving the community in uncovering sewage pumping stations to add to their infrastructure and operate more efficiently, this is a good example of how sustainability and profitability aren’t two areas of business which have to be polarised.