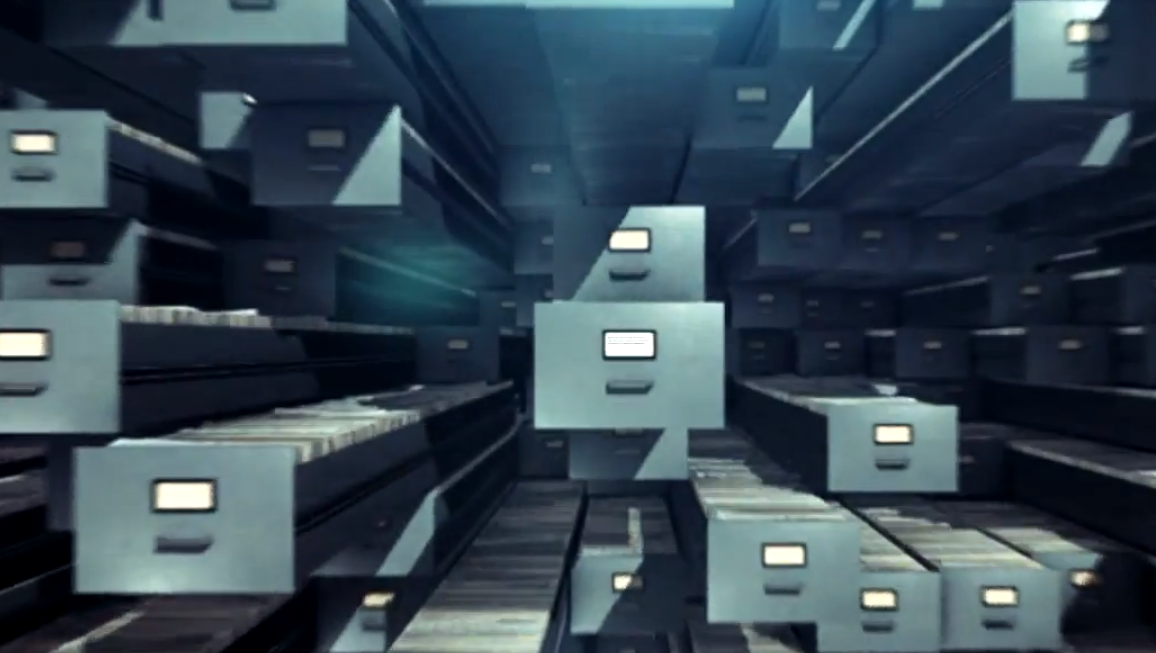 The Necessity of Digitising Your Business Processes

There’s a joke that’s been doing the rounds for quite some time now, poking fun at just about everybody who works outside of the technology sector or has plans of working in an industry which is not related to tech. It’s perhaps a little bit more of a serious matter if we take a deeper look into it, but the joke goes that in the very near future, everybody will be working for a company like Google as coders, programmers, hackers, software engineers and a range of other technical professions which have something to do with programming, while everybody else will also work for Google, except they’ll be serving those technical workers as chefs, masseuses / masseurs, and many other professions which cater to the services industry.

While a skill such as coding will perhaps become mandatory for anybody seeking to make their way in the modern world, basic human needs will always be around, which means all’s not completely lost for those who aren’t too technically inclined and don’t care for punching code into a computer to “tell it how to do certain things.” Agriculture will always be around for instance, despite advancements in genetically-driven means through which to produce food. No amount of coding skill can create a mode of transport out of thin air as well, to make reference to another practical example, despite the fact that cars and other modes of transport are increasingly reliant on the use of digital programming as opposed to being purely mechanical.

The need for the physical and mechanical side of things will always be around, but whatever business you’re in, it remains imperative to digitise your business processes as much as possible.

Yes, there’ll effectively have to be a paradigm shift with regards to how new career makers approach their futures in the economy, but if you don’t digitise you’ll get left behind very quickly. The cold hard truth is that certain business processes are completed about a thousand times better than any human ever could by a well-programmed, purpose-built machine. Manufacturing software offers much deeper insight into aspects of the production process such as productivity due to its programmed ability to accurately record proceedings, at such high speeds to that it’s almost instantaneous.

A human in the exact same position has to operate under certain labour laws and they always run the risk of falling ill and having to take some days off on sick-leave, getting injured or suffering fatigue or even getting distracted, but this is not to say the tech introduced into your business as part of the crucial digitisation process is there to replace humans completely.

Where you would have hired a team of about 10 business analysts, four Quantity Surveyors, a couple of admin personnel and perhaps even more employees to form part of your manufacturing business for instance, you would then hire less people to maintain and perhaps even increase productivity alongside the use of MRP software or other solutions along those lines.

So it’s definitely necessary to digitise your business if you’re to remain profitable and for your business’ mere survival.