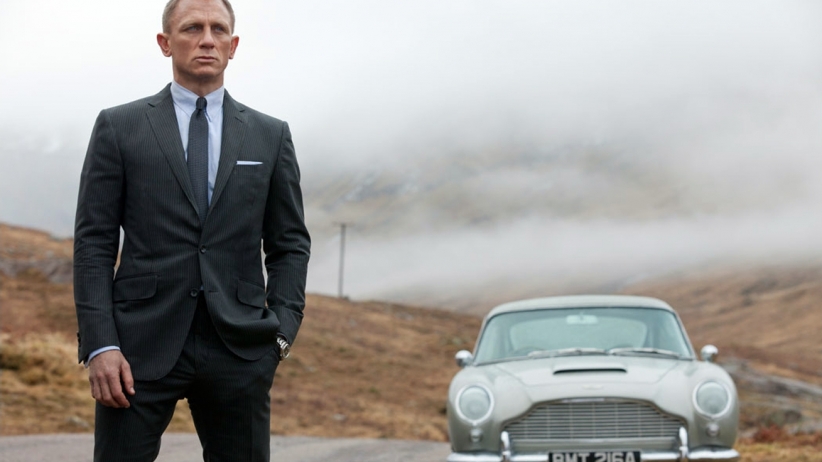 Want James Bond to Use Your Product? Hand Over $5 Million and Be ‘the Best.’

Everyone knows how James Bond takes his martinis and what kind of car he drives, but the British spy’s phone of choice is still up for debate.

While Sony was willing to pay a cool $5 million for Daniel Craig — who stars as Bond in the upcoming flick Spectre — to hold one of its Xperia Z4 smartphones, money might not be enough. According to hacked emails at Sony Pictures (ones other than these), Craig and the movie’s director Sam Mendes were opposed to the Bond-Sony pairing for “creative” reasons. As Andrew Gumpert of Columbia Pictures wrote in one of the emails, “Sam and Daniel don’t like the Sony phone for the film (the thinking, subjectively/objectively is that James Bond only uses the ‘best,’ and in their minds, the Sony phone is not the ‘best’).”

The other option movie execs discussed was to have the character Q — played by Ben Whishaw — use the phone instead. Rather than Craig’s $5 million, Whishaw would receive $1 million.

Moreover, as The Verge reports, Samsung wants to get in on the action, offering $50 million for some product placement.

There’s no word on who will win out, but we’d be willing to bet that Daniel Craig’s preferences will be taken into account. After all, people who disagree with Bond tend to end up on the wrong side of his crosshairs.