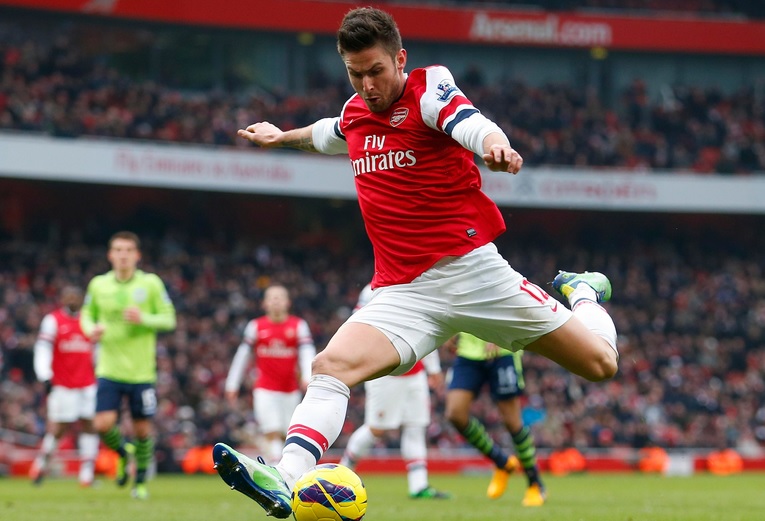 Who are the best run clubs in the Premier League?

Being successful on the pitch is of paramount importance to any Premier League club, but remaining financially astute off the pitch can make a big difference to the level of success they can hope to achieve. The new £5 billion television broadcasting deal will see the twenty top flight clubs who will challenge for major honours in the 2015/2016 season will each receive a record figure of £250 million which could be put towards operational costs or new acquisitions in the transfer market so managers can continue to make headlines through big-money signings. This accompanies commercial revenue and matchday income which should stand every team in good stead for the future, but there are clubs who have accrued huge debts over the years through bank loans and other financial subsidiaries. Manchester United and Chelsea may be able to cover ever-increasing levels of debts through huge income and investments from their wealthy owners, but there are other clubs who have shown that financial control and prudency is possible in the modern game.

Swansea have won many admirers for the manner in which they have adapted to life in the Premier League and play enterprising, attacking football on the pitch under Garry Monk. Although they have been expansive in the transfer market this summer, it is their stability established as a fan-owned club under the guidance of Huw Jenkins that enables Swansea to operate as a club free of debt. They may have only recorded a pre-tax profit of £1.3 million last season, but Swansea have put themselves in a wonderful position to grow as a football club and are undoubtedly the perfect model for any lower league club to follow. 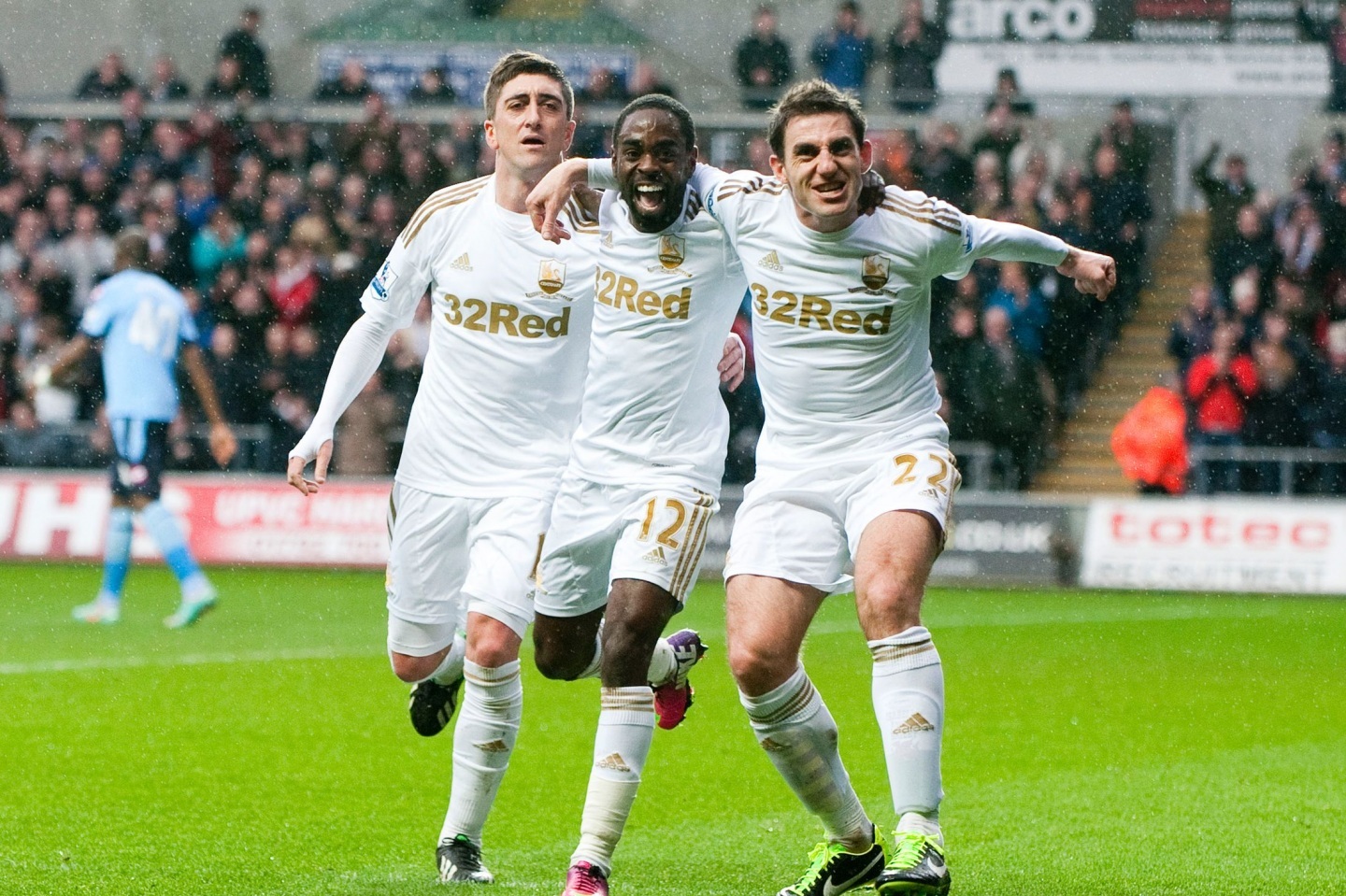 Their finances may have received a considerable boost following the sale of Gareth Bale to Real Madrid for a world record-breaking £85 million in 2013, but Tottenham join Swansea in being the only clubs in the Premier League that have zero debt to their name. Recording pre-tax profit of £36 million perfectly illustrates the considerably tight ship that chairman Daniel Levy operates, with his reputation as a man who drives a hard bargain, particularly in getting the very best fee for players who leave White Hart Lane, proving to be a hugely beneficial one. Tottenham have high aspirations of challenging the top four, and although they may need to add more quality to their squad in the transfer market, they are in perfect shape from a financial perspective to compete for a Champions League spot. 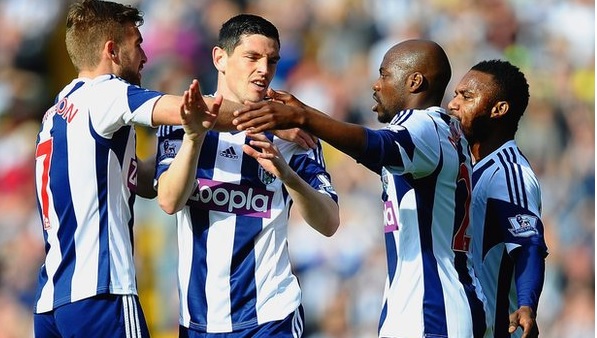 West Brom may fly under the radar of attention as a relatively safe, mid-table club, but their financial prudence could prove to be their making. The Midlands club have made a habit of posting consistent profits over the last few years, with West Brom making £12.8 million in 2015 as they continue to show others that prudence is the best way to ensure stability and build foundations for growth. Loyal fans may wish that Tony Pulis was more expansive with the funds at his disposal, but they have been able to grow through shrewd transfer acquisitions whilst spending within their means to remain financially sound.