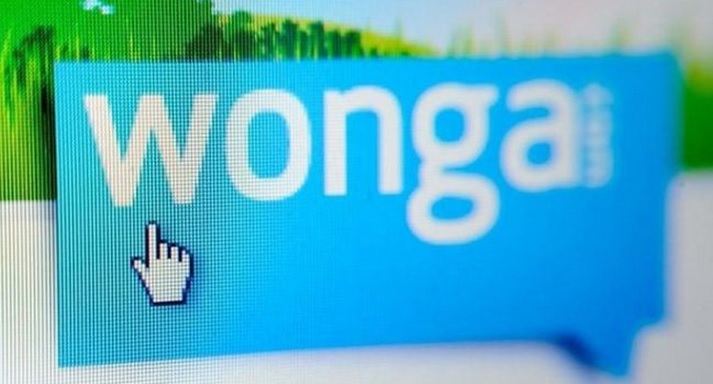 The hiring of Van Aswegen comes after the resignation of former Wonga SA CEO Kevin Hurwitz in October 2014, and was allegedly kept quiet as he followed co-founders of the company Errol Damelin and Jonty Hurwitz out of the door. This happened a short time after Wonga came under fire from regulators in Britain, South Africa, and other places across the world. The company had to write off a lot of money, and with something of that magnitude changes in management are inevitable 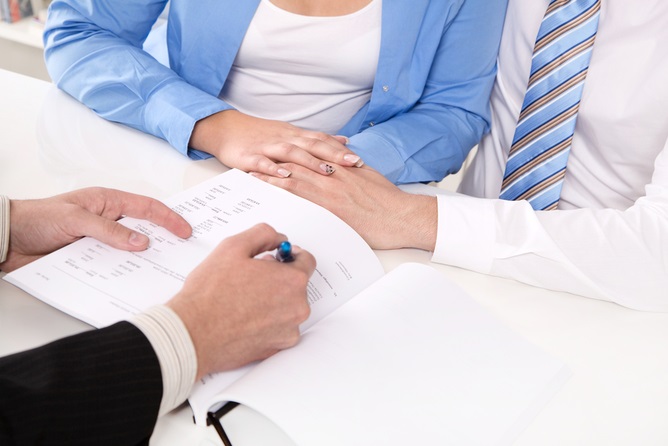 Wonga.com South Africa have been offering their payday loans online to over a million South Africans since 2012, so new CEO Brett van Aswegen will have a lot to think about in his first months on the job. Relating to the appointment Mark Ruddock of Wonga said, “After an extensive search, we’re pleased to secure someone of Van Aswegen’s strong calibre to lead our South African arm of the business”.

Van Aswegen will be starting his job in May 2015, and a quick look at his LinkedIn page can show us his experience and employment history. He hadn’t worked for a few months before Wonga hired him, since he left his position as managing director at AFB, a consumer finance company at which he was in charge of a team of five hundred who brought the first credit card retail operation to Kenya. He also worked as director of operations at HomeChoice for 3 months. If you may be interested, take a look at this article on the business culture in modern South Africa.

Brett started his business career in the credit division of the company called Edcon Group in 1994. After this he went on to join their retail banking division. 5 years after starting his professional life at Edcon he joined Lewis Group, where he went on to transform their credit operations by implementing credit systems, direct marketing strategies and risk models. He stayed at Lewis Group for over 12 years, and joined the company’s board in 2006 as a credit risk director. 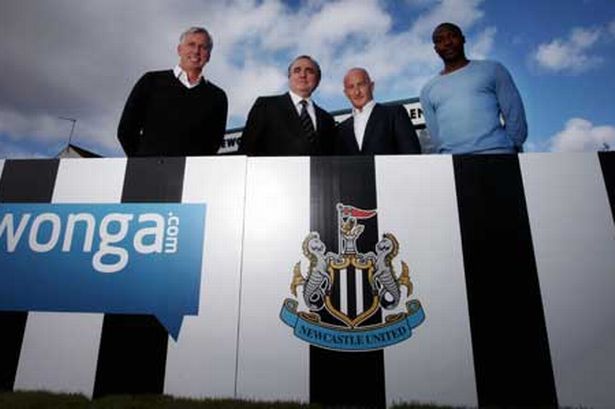 “During his tenure at the company he implemented credit systems, risk models and direct marketing strategies to make Lewis the first furniture retailer in South Africa to offer customer-level revolving credit facilities,” Wonga said of his abilities and reasons for hiring him.

Van Aswegen stood as a chairperson of the Credit Providers Association at the time when the National Credit Act was first introduced in South Africa and played a crucial part when he “helped guide the credit industry through the transformation required with the introduction of the Act”.

Van Aswegen could gain many plaudits if he does a stellar job at Wonga South Africa, but the amount of work he will have to do to achieve this is considerable. Hopefully by rallying around the new boss and changing a few business schemes, Wonga SA can become a trustworthy and highly regarded business under his leadership.