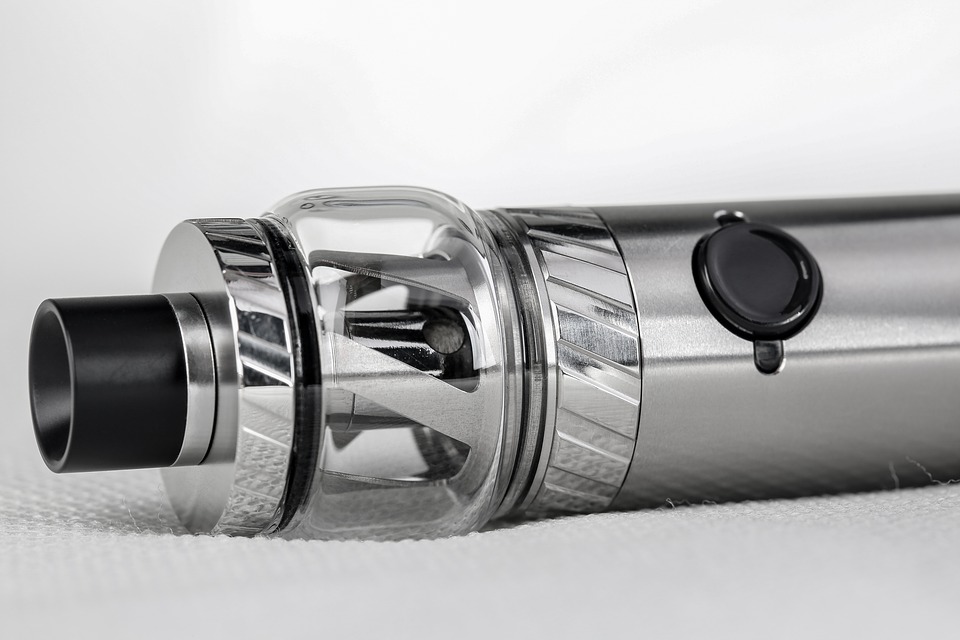 Big Vaping Business: Emerging Sector, with 3m Vapers in the UK, Worth £1bn

You are not the only one in favor of quitting smoking. At least seven out of 10 smokers want to give up on the habit. Apart from nicotine gums, people have now become more accommodating to vaping. These electronic cigarettes are marketed as a safer alternative to traditional smoking- something which is still debated upon.

Nonetheless vaping is becoming a trend which is now being promoted by many health institutions due to its advantages over typical tobacco cigarettes. As per Action on Smoking and Health (ASH) almost 3 million adults residing in Great Britain are enjoying vaping. The number of people going to buy rechargeable vape pen batteries and use electronic cigarettes is on the rise as more and more smokers are ditching tobacco for the more flavorful vapes.

But to use e-cigarettes, you must know what they are. It’s a device in the shape of a cigarette filled with nicotine which is found in tobacco. The substance provides relaxation and works as a stimulant, making it highly addictive. A smoker inhales the material as the liquid inside heats up, producing different flavors. This flavor is a part of vape juice used in the tank. Thus, it is considered smokeless as no tobacco or an organic substance is burned in the process.

It is a known truth that traditional cigarettes contain 7,000 chemicals with most of them being dangerous for our health. Although, various chemicals are also used in e-cigarettes, their amount and effect on the user are not as grave as a regular smoke.

However, e-cigarettes can be addictive, if they contain nicotine, as not all do. They are not going to lessen the cravings for nicotine and will not dilute your withdrawal symptoms if you are trying to quit smoking. But nicotine is not known as a potential health hazard, despite the common perception that it’s harmful to human health.

Some anti-vapers have concluded that in the absence of the information about the chemicals we inhale through e-cigarettes one cannot consider them any better. Meanwhile, new research conducted by ASH explains that the majority of people over-estimate the potential risks of vaping.

The research declares that only 13 percent of the survey respondents knew the benefits of vaping while 26 percent still consider it more or equally harmful than regular cigarettes. It is the primary reason why e-cigarettes are still waiting for mainstream recognition. According to Deborah Arnott, Chief Executive of ASH, the world is going through a communication crisis which does not allow a healthier option to rise. However, the recent hike in its popularity is a positive sign.

The vaping community should also know that the EU Tobacco Products Directive (TPD) rules on nicotine concentration and tank size will become valid from May 20 this year. These regulations are bound to affect a small lot of e-cigarettes users and all the traditional smokers. As per the guidelines, not more than 20 mg/ml of nicotine will be injected in the e-liquid while the tank size will not exceed 2 ml. The bottle size will also be restricted to 10 ml.

You might be shocked to know that less than 6 percent of vapers are currently using higher nicotine concentration with only 1 percent of them consuming more than 10 ml of liquid each day. Thus, not only are e-cigarettes supporting health but are also light on our pockets. You can get the best e-cig for you at online and physical vape stores, and have a safer and healthier option to traditional smoking.

It is now evident that the vaping craze is becoming more mainstream, and that’s good news for people trying to quit smoking and get healthier.